CNT GET THE PICTURE ON . 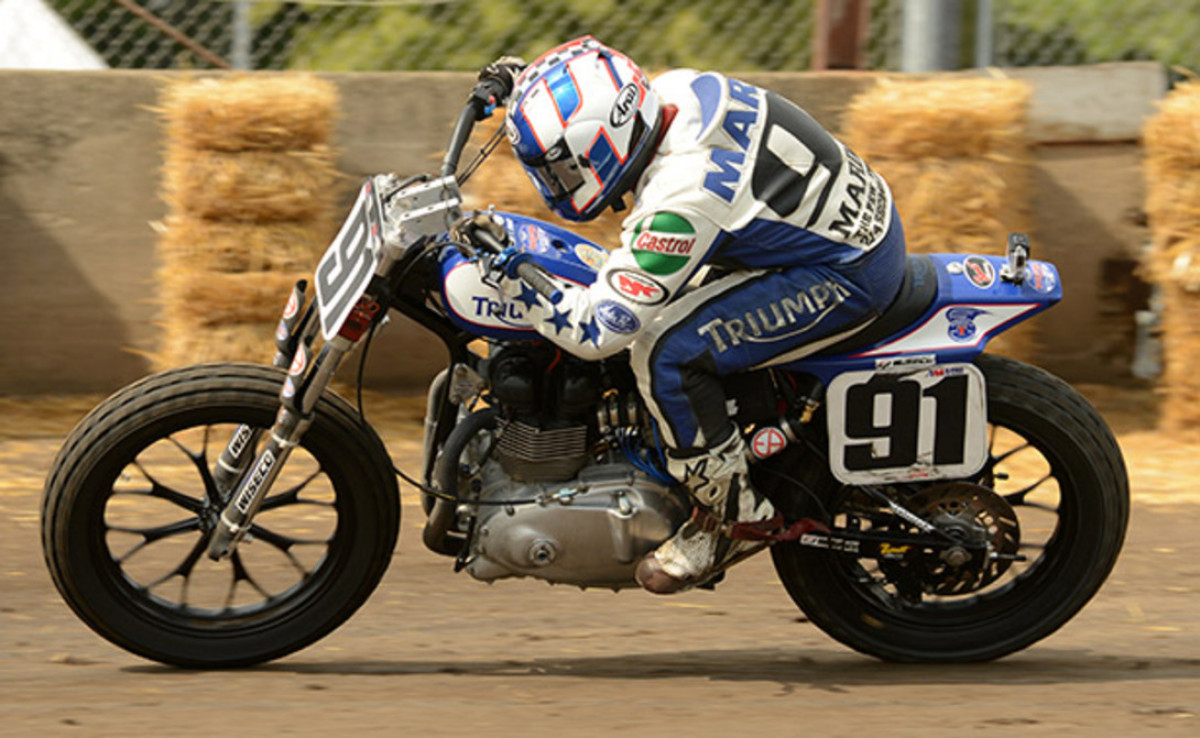 Rightio . Pile of info / parts / overdraft producers etc there . If normal life is to limp for you .

This is what happens on a good one, when you let out the clutch to quick . 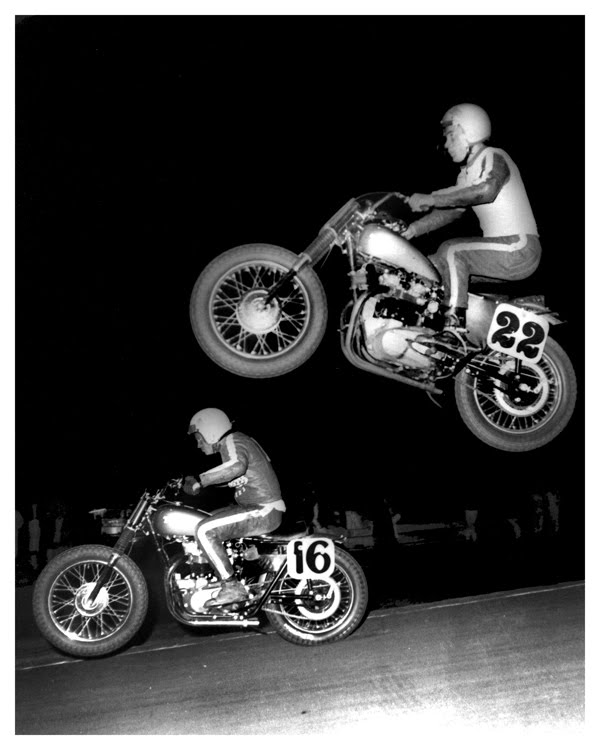 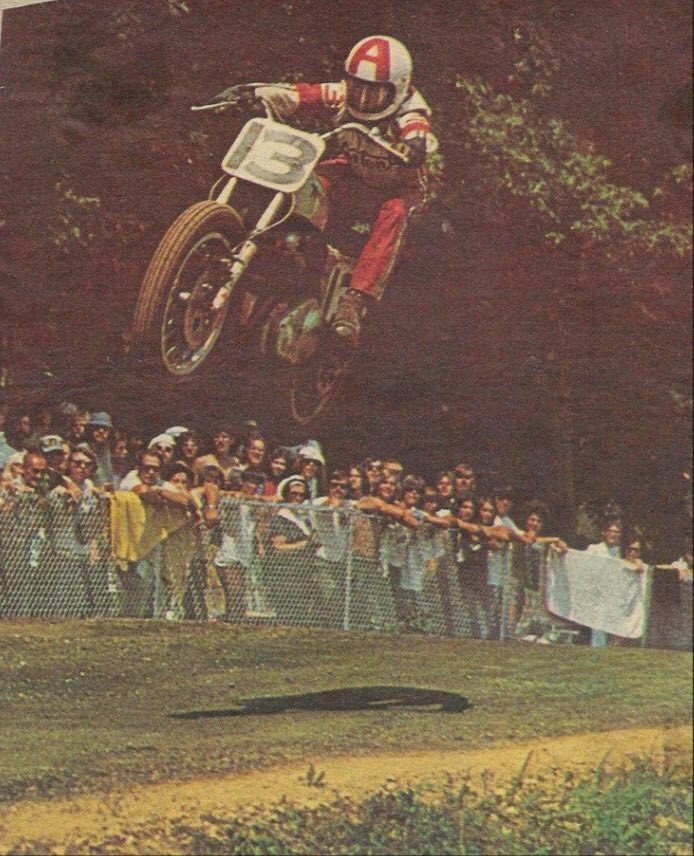 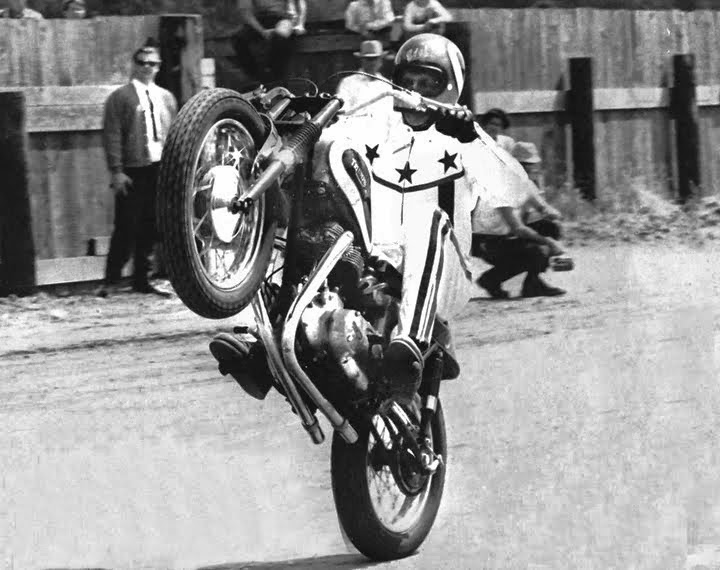 I want whatever it is you're on!

So what do they do to compete legally, use original New Bonnie 765 cylinders with thick liners down to 750?

robs ss said:
I want whatever it is you're on!
Click to expand...

Motocross riders like bouncing around, but they get more injuries. When you are going up, you are not going forward. And what goes up, must come down.

acotrel said:
Motocross riders like bouncing around, but they get more injuries. When you are going up, you are not going forward. And what goes up, must come down.
Click to expand...

That scenario requires further analysis and explanation. I'm sure many very fast riders never dreamed of doing double and triple jumps till competitors forced them to do so, or lose time EVERY LAP.

I have my 2013 Thruxton sitting in the shed was thinking about turning it into a scrambler but its to nice looking.

acotrel said:
Motocross riders like bouncing around, but they get more injuries. When you are going up, you are not going forward. And what goes up, must come down.
Click to expand...

Come on Al motocross bikes are designed to bounce around and take big jumps, I been riding dirt bikes all my life and still do at 62 and have never had a injury from dirt bikes (have a CRF450X still) I have had more injuries from road bikes than dirt bikes (well 4 injuries on the road bikes in 46 years of riding on the road and no injuries from riding dirt bikes for 48 years) and I push all my bikes to the limits when riding, just can't help myself as well its how I ride, it all comes down to how well your bikes are set up and rider experience and how much balls you have.

Set of Thruxton Mufflers , case someones not to sure about them . 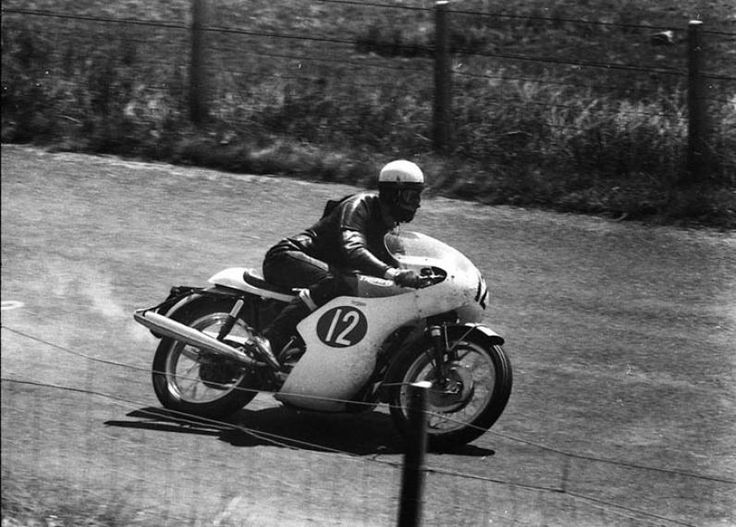 Matt Spencer said:
Set of Thruxton Mufflers , case someones not to sure about them .

Were those excessive mufflers due to a specific noise limitation issue at a certain track? Seems to early for eco-weenie involvement...

Being a U.K. spec ( Options available to order - Factory part numbers ) Mufflers were considered ' standard ' on Road Bikes . Which is what it essentially is .

The I.o.M. , spa , Barcelona , Bol Dor etc being ROADS , n'all . Therefore as you might get marched off unmuffled , on the roads , they thought theyed better
fit something that worked . Big noises requireing big mufflers , not to choke the thing . Them being the ' Thruxton ' Spec . P. R. mufflers .
Still a bit off a cackle , Id imagine . Straight through class pack absorbtion type , we presume .
You must log in or register to reply here.
Share:
Facebook Reddit Pinterest Tumblr WhatsApp Email Share Link